How cities can respond

In many German cities the allocation of available nursery school places is not transparent and carries considerable costs for both parents and nursery staff. Alongside the current shortage of nursery places, inefficient allocation procedures are making the shortage seem more acute than it actually is. One possible blanket solution to the problem would be to introduce a central allocation system which would deliver good market design through the use of tried and tested algorithms.

In May 2017, some 450 parents queued up to register their children for the 45 crèche and 120 nursery places at a new nursery school in Leipzig. The police intermittently had to intervene to prevent the queue of people from blocking traffic. The situation in Leipzig was the result of a miscommunication from the nursery school management, which announced a public registration date when Leipzig actually uses an online application process. This mistake made the true extent of a problem, which otherwise occurs behind closed doors, directly visible. Parents are often forced to apply for a number of nurseries directly after their child is born. These applications keep nursery school staff busy, who might instead provide higher quality childcare. In the case of parents, the drawn-out application process leads to long waiting times and uncertainty over when they can return to work.

Centralised admissions systems are part of the solution

Though there are some online platforms for registering for nursery places in Germany, such as “Kivan” in Leipzig or “Kita-Navigator”, which is widely used in North Rhine-Westphalia, these are often only able to register applications and forward them to nursery school providers. Only very few of these platforms actually contain a system which uses ranking lists of nursery schools and parents to calculate which nursery should offer places to which families. In practice, problems thus arise when parents accept more than one offer and thus block places for other families, or accept an early unattractive offer for security.

In other countries the allocation of limited school places is faster, more transparent and more efficient. These countries use centralised algorithms in which parents submit a ranking of their preferences for schools and vice versa. These lists are confidential and only used for the purposes of the algorithm. By using transparent allocation criteria, both cities and schools can protect themselves from potential lawsuits from unhappy parents. These algorithms also greatly increase the efficiency of the application process. In New York, for example, in the year before the introduction of a new, centralised application system more than 30,000 children did not receive a place at any of their preferred schools. The new system reduced this number by 90 per cent to just 3,000 children whose preferences could not be accommodated. In the case of the other 27,000, the previously perceived shortage of places was resolved thanks to an efficient allocation system.

A centralised allocation system does not mean a restriction of autonomy for providers, a frequent criticism made in the name of nursery school providers, since, unlike on dating websites, there is no central decision-maker with their own ideas about the best fit for a partner. On the contrary, such a system would simply be a tool allowing cities to better coordinate the preferences of nursery schools and parents. The distinction between the centralised allocation systems successfully used in other countries and those being used in Germany is often fairly fluid. For instance, towns like Castrup-Rauxel, Hagen and Soest use a decentralised system based around “Kita Cards”. The system is intended to prevent double registration and works based on the following algorithm:

Compared to a software-based process, however, card-systems like these are considerably more time-consuming and prone to errors. In addition, every now and then there are cases of parents creating fake cards in order to get more offers.

When putting a centralised allocation system into practice, it often comes down to the details. For example, in some systems it makes strategic sense for parents to only include schools on their ranking list where they have a good chance of getting a place. This means, however, that parents who think less strategically or who are less informed are at a disadvantage. Furthermore, not all systems in use lead to a “stable” allocation of places. Specifically, this means that parents find a better nursery that will take their child instead of a family which has actually been allocated a place. This is where the need for expert advice arises. The ZEW Research Group “Market Design” offers the following solutions for implementing centralised allocation procedures:

This piece initially appeared in the online portal Ökonomenstimme and the ZEW News on 30 June 2017. 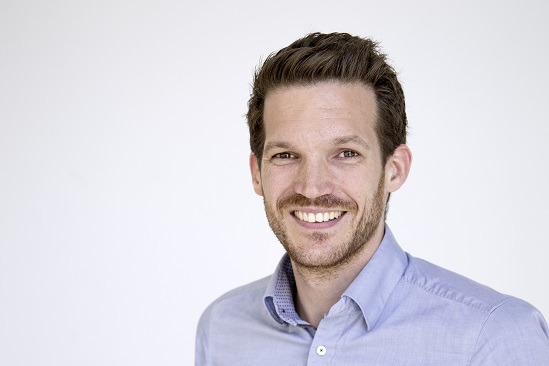